Get out and be social

Every town and every city has something to do in it. It’s important to not spend all your time in front of the computer, even if only to let your subconscience dwell on those difficult questions. I’m putting this here so I can point new students at the University of New Mexico to it, but I’d encourage grad students in particular and anyone who is new to a city in general to investigate what’s going on in your city:

Teh fancy music. Cheap for students.

Events at the coffee house

Adults night at the skating rink

Postings on the message boards on campus 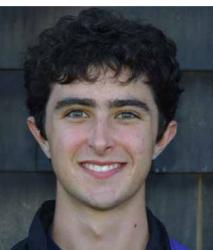